I had surgery in May 2016. Within 60 days I received and paid bills for the services provided by the four physicians involved in my care– the Emergency Room physician, the radiologist, the anesthesiologist, and the surgeon. 8 months after the surgery, I received my first bill from the hospital. The charges totaled $8400. According to the bill, I owed $2500. I was pretty sure the hospital was in-network, so I assumed there had to be an error. After procrastinating for several months (and receiving monthly duplicate bills), I finally decided to get to the bottom of this and I began to do some research.

I called my insurance company and the representative could not figure out the reason for the discrepancy, so he initiated a conference call with the hospital billing department. 52 minutes later, the matter was resolved. It turns out the hospital had not accounted for a $1200 reduction in charges that was mandated by my insurance company because they billed my one-night stay as inpatient when it should have been observation. (That is a complicated issue and one I discuss in another blog post.) I experienced a range of emotions during that phone call. First, I was upset and frustrated that I was over billed by $1200. Next, I felt thankful that I took the time to investigate the issue and that I owed less money. Lastly, I thought of the millions of Americans with no background in health care who may not have been able to effectively investigate the error. This post is my attempt to use my frustration to educate and empower others.

According to billing advocates and other consumer agencies, up to 80 percent of medical bills contain errors. It is predicted that these errors will increase due to the complexities introduced by billing regulations and new health care laws. These errors are almost never in favor of the patient, and typically involve overcharges. There are many reasons for the errors, but the end result is the same—if you do not investigate and challenge the discrepancies, you will end up overpaying. When you consider the fact that 60% of bankruptcies filed in the United States are due to unpaid medical bills, you can appreciate that this is a serious problem. Even if your insurance company allows the charges and pays for the excess, you will still be impacted if you have annual or lifetime limits on your health insurance policy, as every dollar they pay contributes to this limit.

Common errors noted on hospital bills include the following:

2) Coding errors- Medical bills are generated based on medical and procedural codes. A one digit error or misplacement of a decimal point can result in the wrong code, which can mean the difference of thousands of dollars.

3) Duplication errors- On occasion, a charge may be inadvertently entered more than once.

4) Unbundling of charges- Many procedures involve numerous charges that can and should be billed under a single code. This practice is known as bundling. If a hospital bills for these services separately, the total charge will invariably be much higher.

5) Balance billing- There is almost always a difference between what hospitals and providers charge for a service or procedure and the amount the insurance company allows. If the hospital or provider is in-network for your insurance company, they must accept the reduced fee.

Now, more than ever, you need to clearly understand your health insurance policy. You need to be familiar with terms such as “deductible”, “coinsurance”, “copay”, and “out of network” and have a clear understanding of what is covered. You must scrutinize your medical bills to ensure they are accurate. You must not only play an active role in maintaining your health, but also in reviewing the payments for health care services. I know it sounds daunting, but we’ll tackle these challenges together.

I’d love for you to benefit from my inside knowledge. Click here for your FREE comprehensive guide to understanding and reviewing hospital bills.

*The information provided on this site does not constitute medical advice. Always follow the advice and recommendations of your healthcare professional(s). 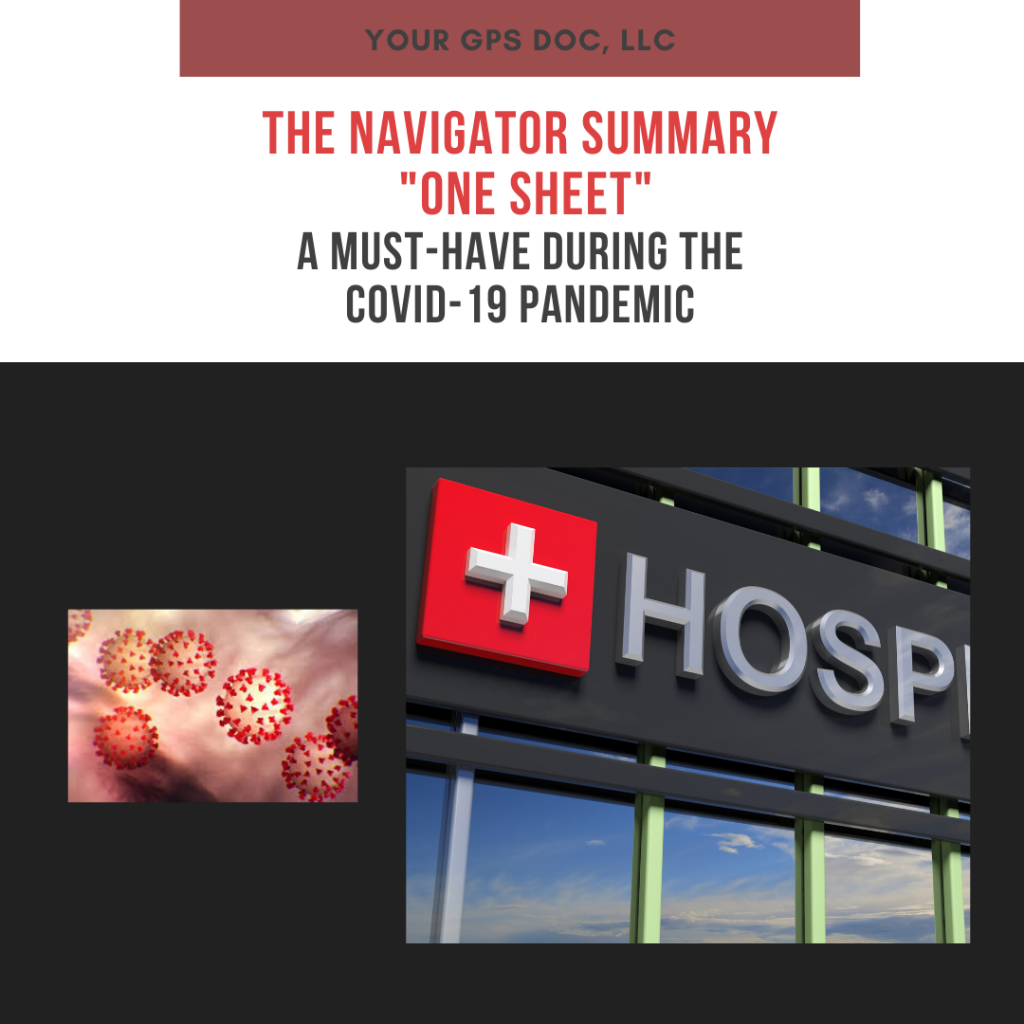 Make sure the medical team has the information they need to care for you. Document your medical history on one sheet of paper. 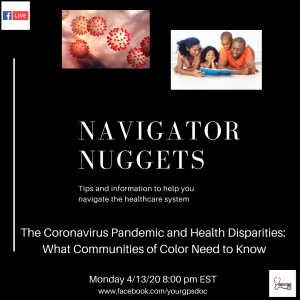