My dad had vascular dementia. It took a LOT of doctor’s appointments to arrive at this conclusion. It was the result of damage to his brain caused by poor blood flow. Unlike a stroke, which is typically sudden and caused by either a blockage or a large bleed within blood vessels of the brain, the damage that results in vascular dementia is slower and more widespread.

My dad didn’t have any significant memory challenges. He knew who we were and what he ate for breakfast. But he couldn’t figure out how to work his TV. This was a man who delighted himself in purchasing the newest and best electronics. We were one of the first families in our neighborhood to get a satellite dish back in the 1980s. I’ll never forget his fancy turntable that played records using some sort of laser. Whenever we had company, he’d slam his fist on it multiple times to demonstrate how the record wouldn’t skip. (My apologies to my younger readers who may have no idea what I’m talking about. LOL)

As you know, I’m a physician. You may not know that one of my older sisters is a nurse and an expert in health care quality. Guess what? Even with our medical experience, we were confused by our dad’s dementia and how it would impact his life (and ours). That’s one of the reasons why I chose to focus on dementia this month. If you’re a fan of Navigator Nuggets, my weekly Facebook Live show (and if you’re not, please go check it out), you know that each episode has been focused on some aspect of dementia. In this blog article, I’m going to summarize the most important points.

One of the most common misconceptions about dementia is that it, in and of itself, is a formal diagnosis. Dementia is not a specific disease. Rather, dementia is a group of conditions that affects one’s memory, thinking, and social abilities. Further, the impact is severe enough to interfere with daily functioning.

How common is dementia?

Dementia is very prevalent. According to the World Health Organization (WHO), there are 50 million people with dementia worldwide and almost 10 million new cases are diagnosed each year. According to the Alzheimer’s Association, more than 16 million Americans provide unpaid care for people with Alzheimer’s or other dementias. The reality is that if you and your family have not yet been impacted by dementia, you probably will.

What are the symptoms of dementia?

Cognitive (how we think)

Psychological (how we feel)

Physical (how we move)

According to the Mayo Clinic, dementia is caused by damage to or loss of neurons (nerve cells) and their connections in the brain. The symptoms are determined by the area of the brain that’s affected.

What are the types of dementia?

There are too many types of dementia to cover in a single blog article, so I will cover the most common ones below.

Take-home point: Dementia is not a single diagnosis.

There are numerous types of dementia, each associated with a variety of symptoms. In Part 2, we will discuss diagnosis and treatment.

I am a firm believer that knowledge is power, and that the best way to tackle life’s challenges is to be proactive. When I work with my clients, most of whom are family caregivers, one of the most common pitfalls I see is waiting. We’re so busy with our own lives and we are often jarred into action when an emergency occurs. There are things you can do NOW to prepare as your parents/loved ones age. I invite you to check out my free guide, How to Talk to Your Aging Parents, for practical tips and strategies to help you begin having important conversations.

If you’re not already a subscriber, sign up today so that you never miss a new blog article and are kept in the loop regarding helpful information related to caregiving and navigating the healthcare system. No spam. I promise! 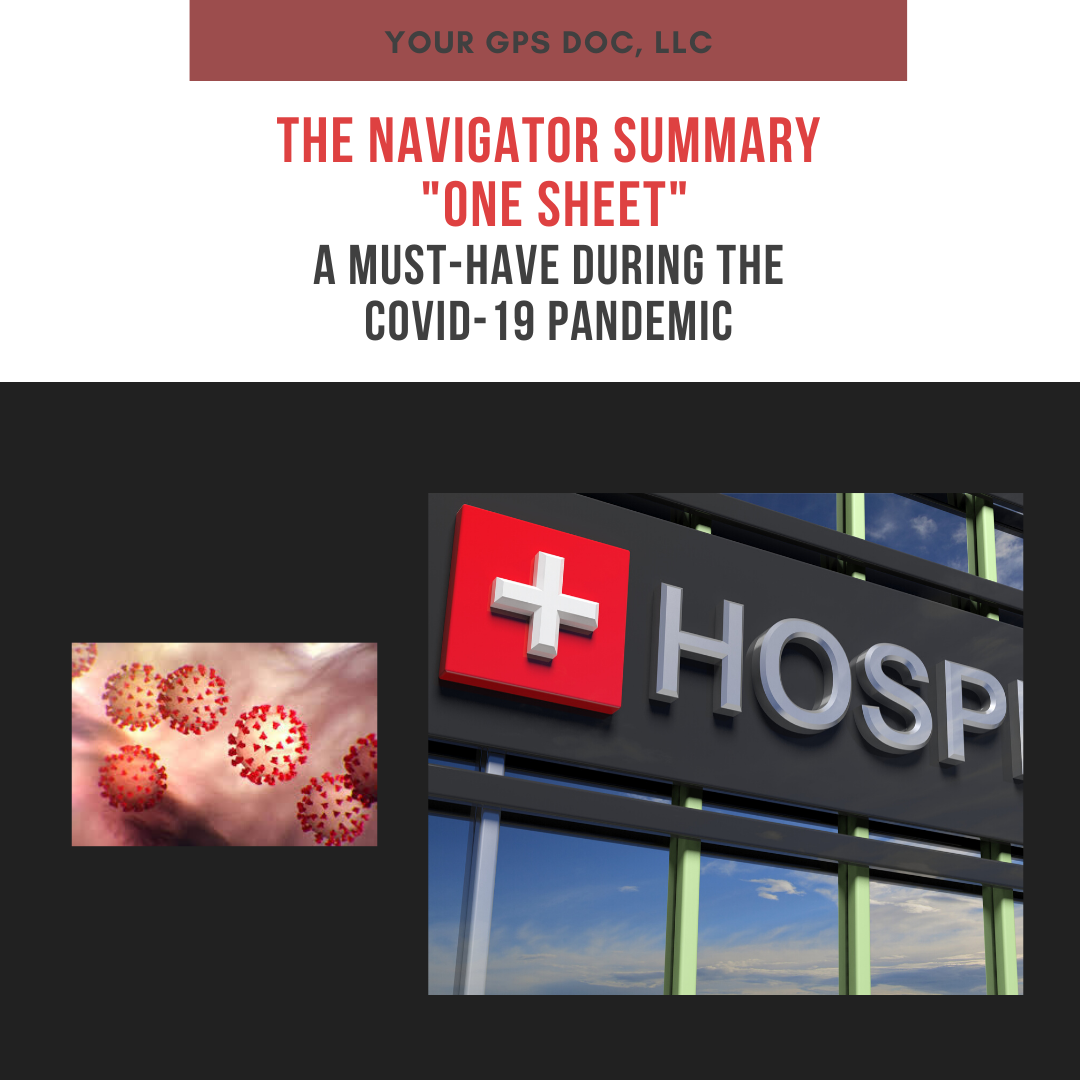